What's on your mind?

I have a code form you could use in the show, @FishyIconOfficial 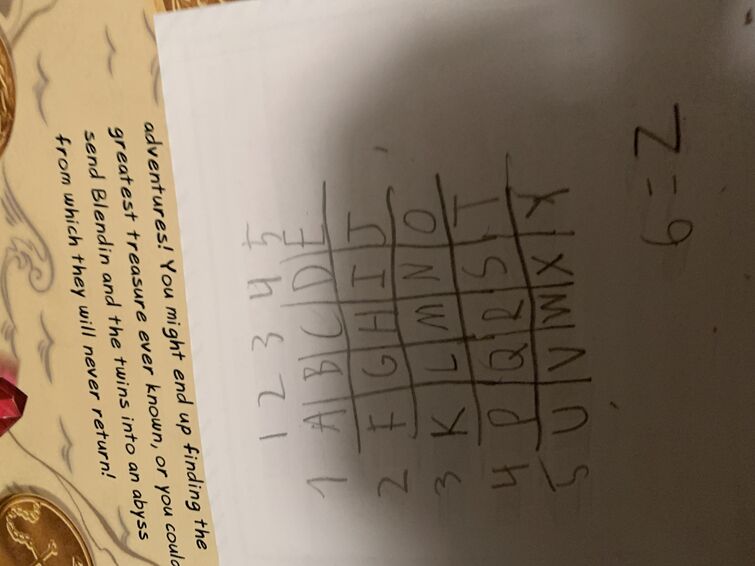 I started watching in February, now this is my favorite cartoon ever 💜💜

Hello everyone, I have decided to adopt this wiki. This wiki has taken a lot of damage and vandalism, and I want to repair it. I think I meet all of the qualifications. So, yeah.

Some user added pages that have zero connection to the show like some Regular Show episodes with Pickle and Peanut slapped on. Cause of the inactivity this wiki has some pages haven’t been deleted.

WHAT DO YOU GUYS THINK?

Since Pickle, Peanut, Apple and Onion are both fruits, how does the Apple & Onion Theme Song go in the style of Pickle and Peanut? 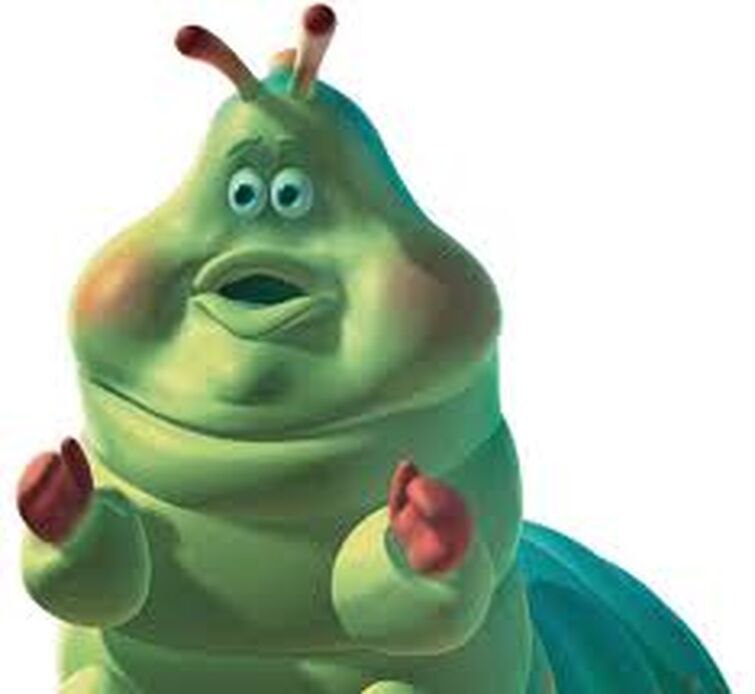 This is the place to talk about your favorite topic, to share news, theories, ideas, and to connect with others. The content from your Forum has been converted to Discussions posts, so nothing has been lost.

To learn more about what you can do here, check out community.wikia.com/wiki/Help:Discussions

If you're an admin on this community, read more about how you can customize your Discussions and set up guidelines for contributors: community.wikia.com/wiki/Help:Admin_and_Moderator_Tools_in_Discussions

I have created a new template, and this is a spoiler warning. Make sure to use the spoiler warning template whenever you create an article relating to an unaired spoiler. This means, a recently-announced unaired episode, song, character, or object. It will help users who don't want to see information that may spoil the plot and ruin the viewing experience. People may come to this site, not realizing that it is an encyclopedia, striving for the completeness and accuracy of its information, despite whether or not some of that information may be spoilers of an unaired episode. We do not intend, in any way, to ruin the viewing experience, and we only use spoilers for the completeness of our wiki articles. That is why that template has been created. 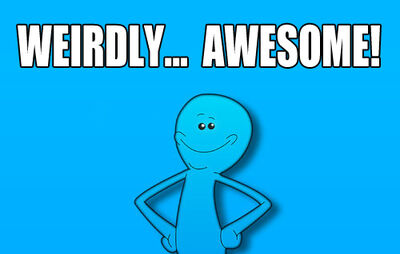 From talking animals to vampire queens, who is the most weirdly awesome character in pop culture?! Fans from across Wikia can nominate and vote on characters from movies, TV shows, and games until the final head-to-head battle to determine which is the ultimate fan favorite!

Visit the SUBMISSION PAGE now to nominate a character, then start rallying your fandoms to crown the all time favorite weirdly awesome character!

So, basically, Wikia is holding a tournament where you can vote for your favorite television characters. So, if you have a favorite character from Pickle and Peanut already, make sure to nominate it!

You can bet a million bucks I'm nominating Ash Ketchum.